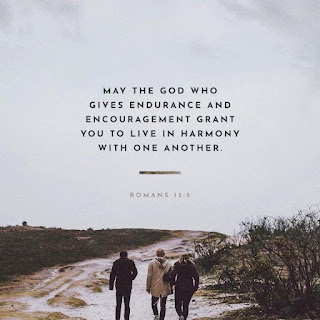 We have become so uncivil towards each other in America. When democratic Senator Feinstein gave republican Senator Graham a hug after a very contentious meeting on Capital hill people were outraged. Some were calling for her immediate removal from office. Earlier she had thanked Senator Graham for what she saw as a very fair and impartial hearing on the Supreme Court nominee Amy Coney Barrett.

She even said it was the best hearing she had attended in many years. This was just too much for some. What kind of nonsense is this? How in Sam Hill could you not only praise an opponent but then actually give him a hug?!? Something happened that moment that only lasted a few seconds. While some were calling for her head on a platter others were quite honestly pleasantly surprised!

So much rancor, so much hatred, so much arguing the end of the world if we were for a moment to set aside our differences and see each other as human beings instead of mortal enemies. One hug melted so much hurt and pain. A moment of civility.

Unfortunately this same scenario plays out in too many families, work places, and yes even churches. Today’s verse is pleading that we all learn to get along with each other. The Apostle Paul writes, “May God who gives patience and encouragement grant you this”. He writes this because he knows that for us to live in harmony we will need God’s power working some patience and encouragement.

Boy, do we need it today not just in the political arena but in every facet of life. Maybe, just maybe there is someone you could hug today and begin to melt not only their hard heart but yours as well. 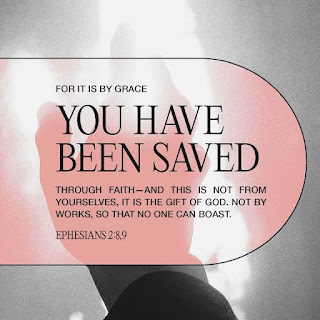 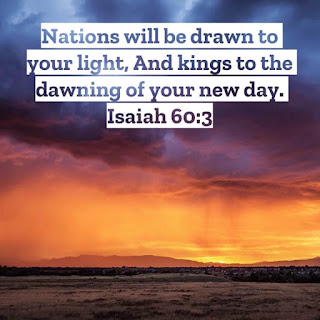 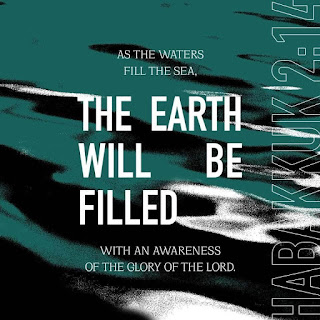